HOW THE BEER IS MADE

I brew 240 litres of beer in a day, the beer is ready to be tasted 6 weeks later. I developed my beers during years of brewing, tasting, adjusting the recipe, rebrewing with the objective of always improving the quality. Every step of the process and quality of the ingredients has an influence on the finished product.

Beer is made by mixing malted barley flour with hot water to make an extraction from the malt. The sweet liquid charged with all the goodness from the malted barley is than cooked at boiling for 80 minutes. Hops flowers are added at different points of the boil to extract the tannins and resins they contain giving the beer its basic bitterness,middle hop flavor and top hop smell. The liquid is than cooled down and put into fermentation with ale yeast, the yeast cells transform the barley sugar into alcohol and co2 gaz. When the fermentation is finished the beer is transfered into the botteling vat mixed with more barley sugar and bottled. The ale than referments in the bottle creating the co2 gaz naturaly while its maturing in the cellar. Real ale is the term used for this beer as the yeast cells depose dormant on the bottom of the bottle. Real ale is a living liquid which is the difference between craft beer and industrial beer. 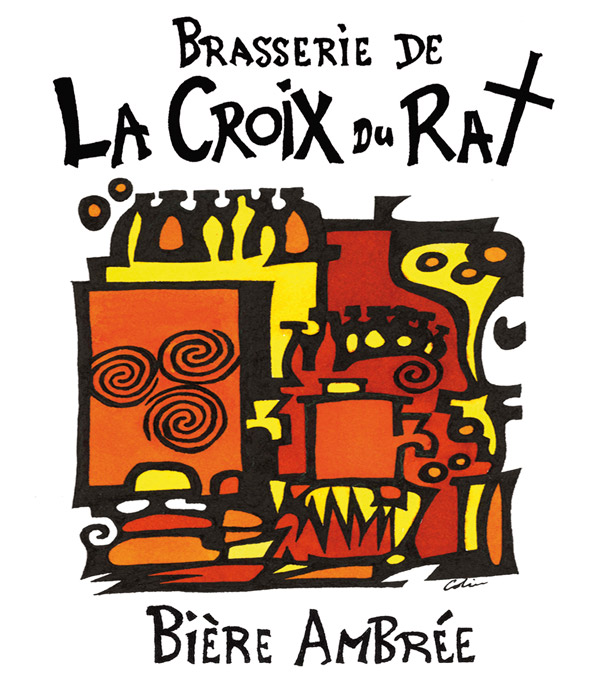 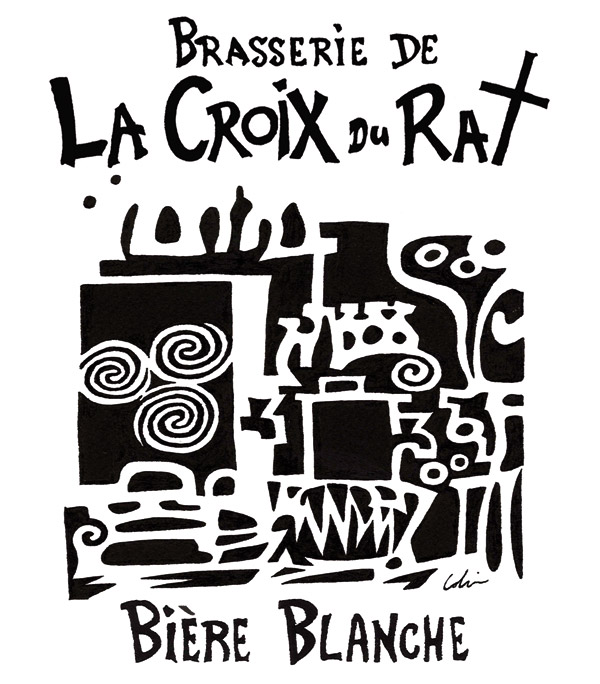 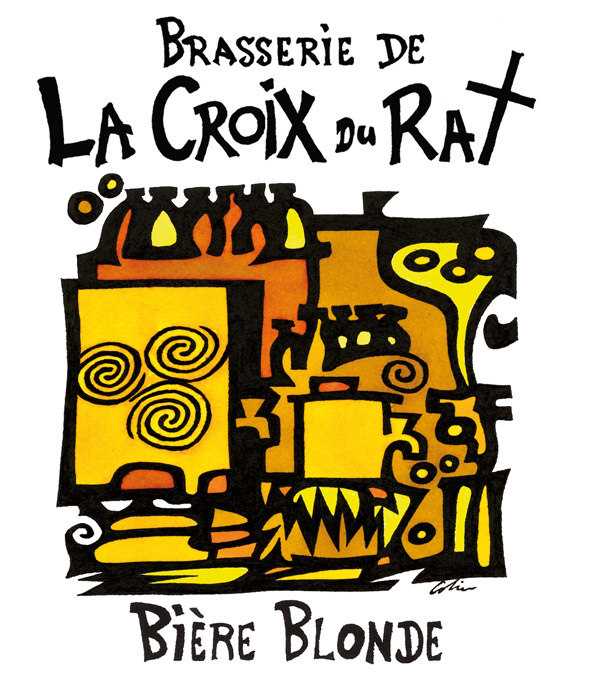 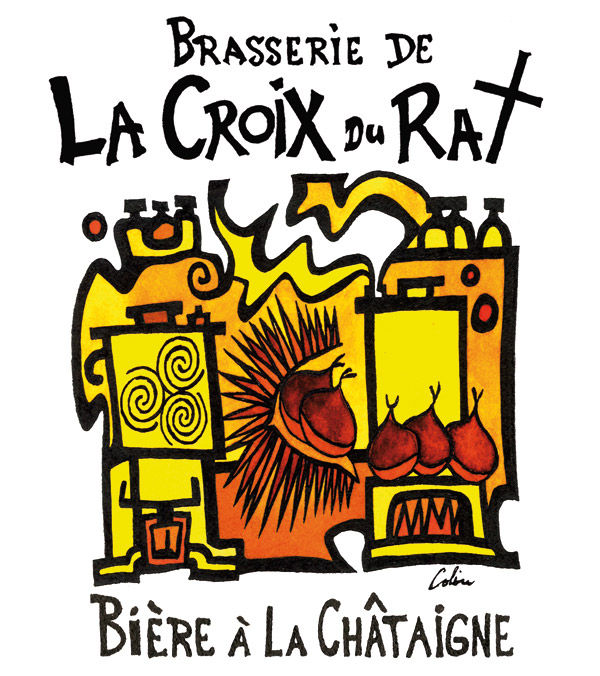 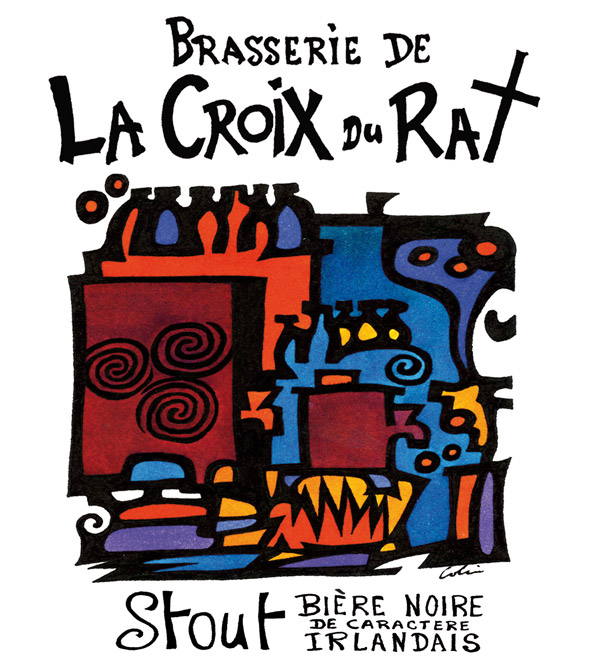